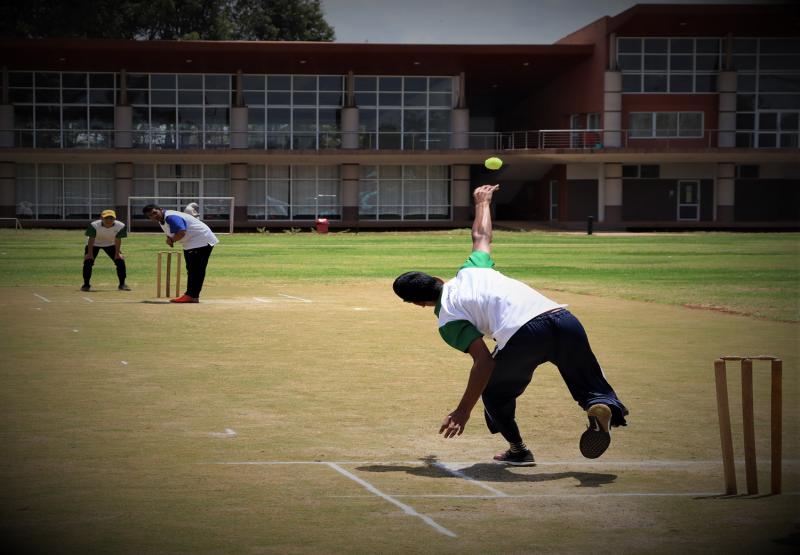 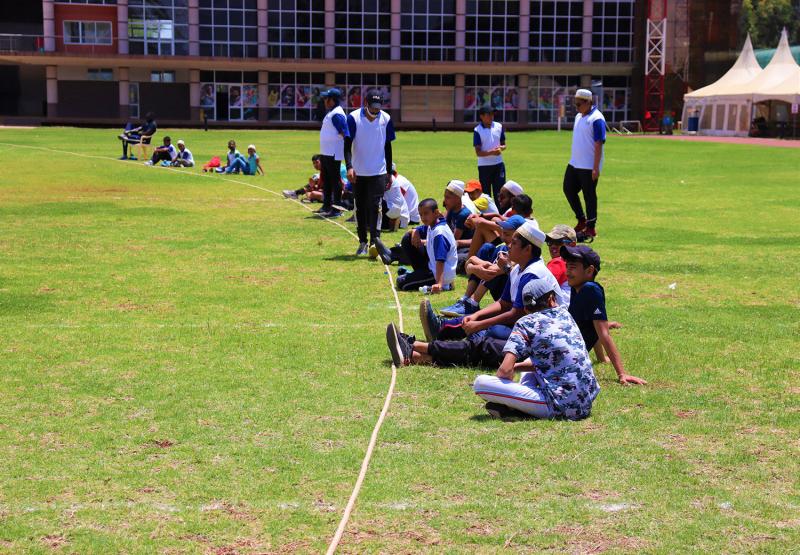 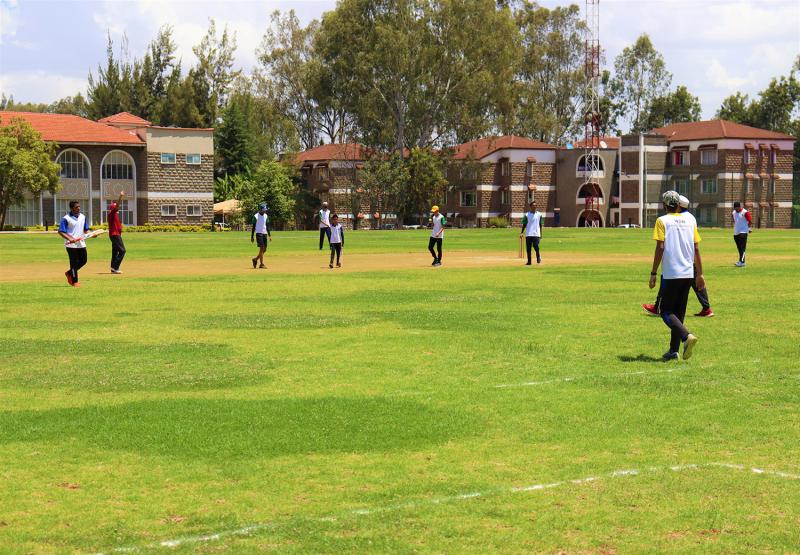 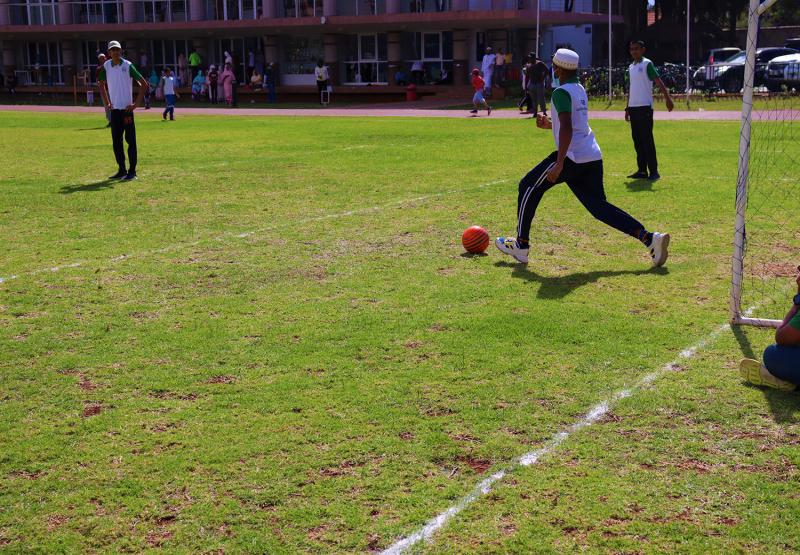 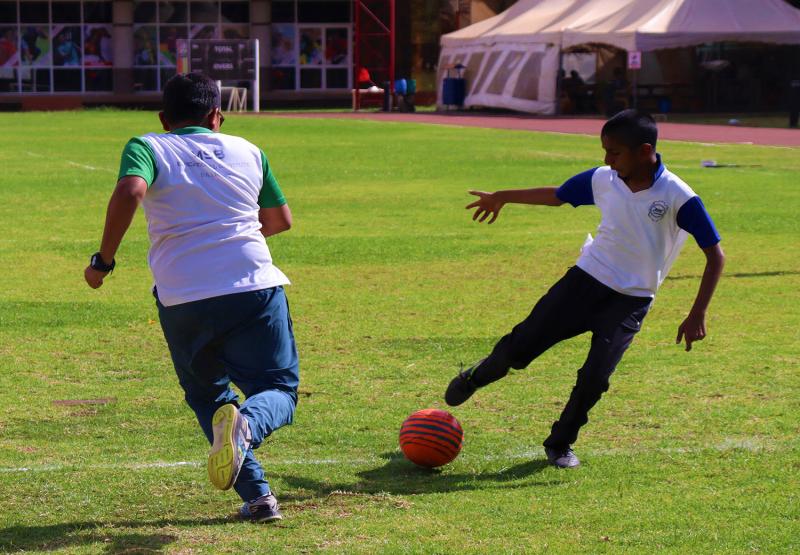 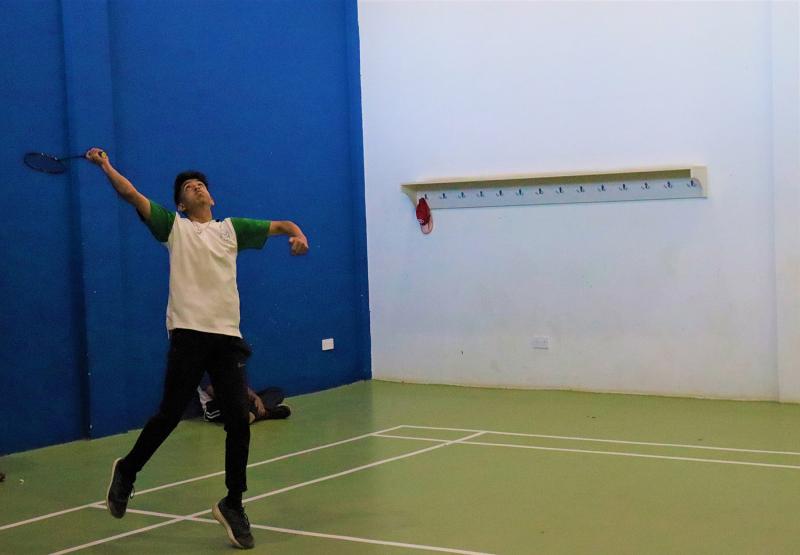 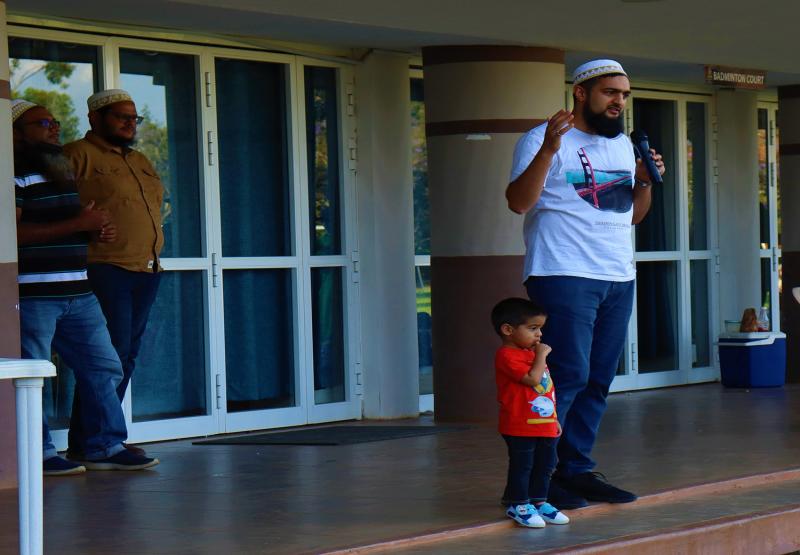 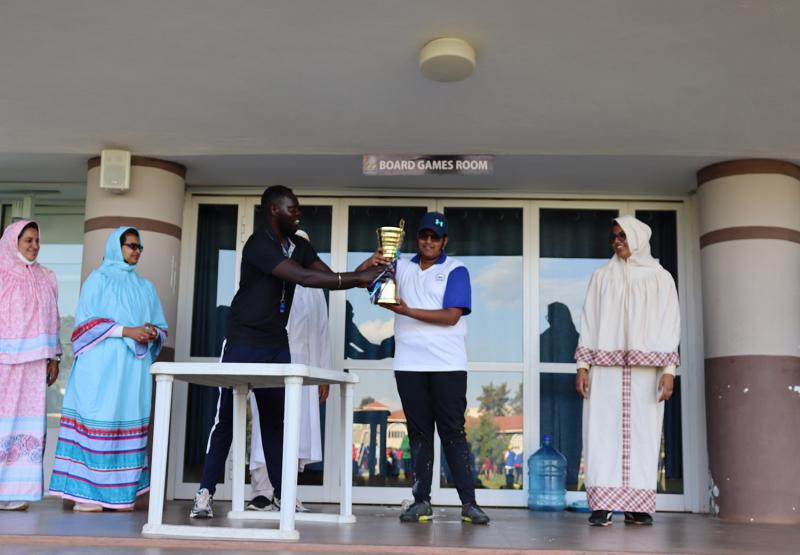 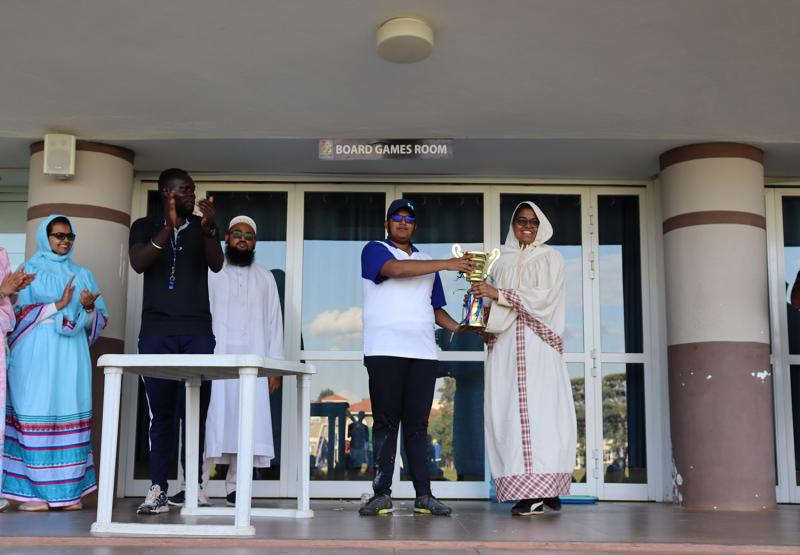 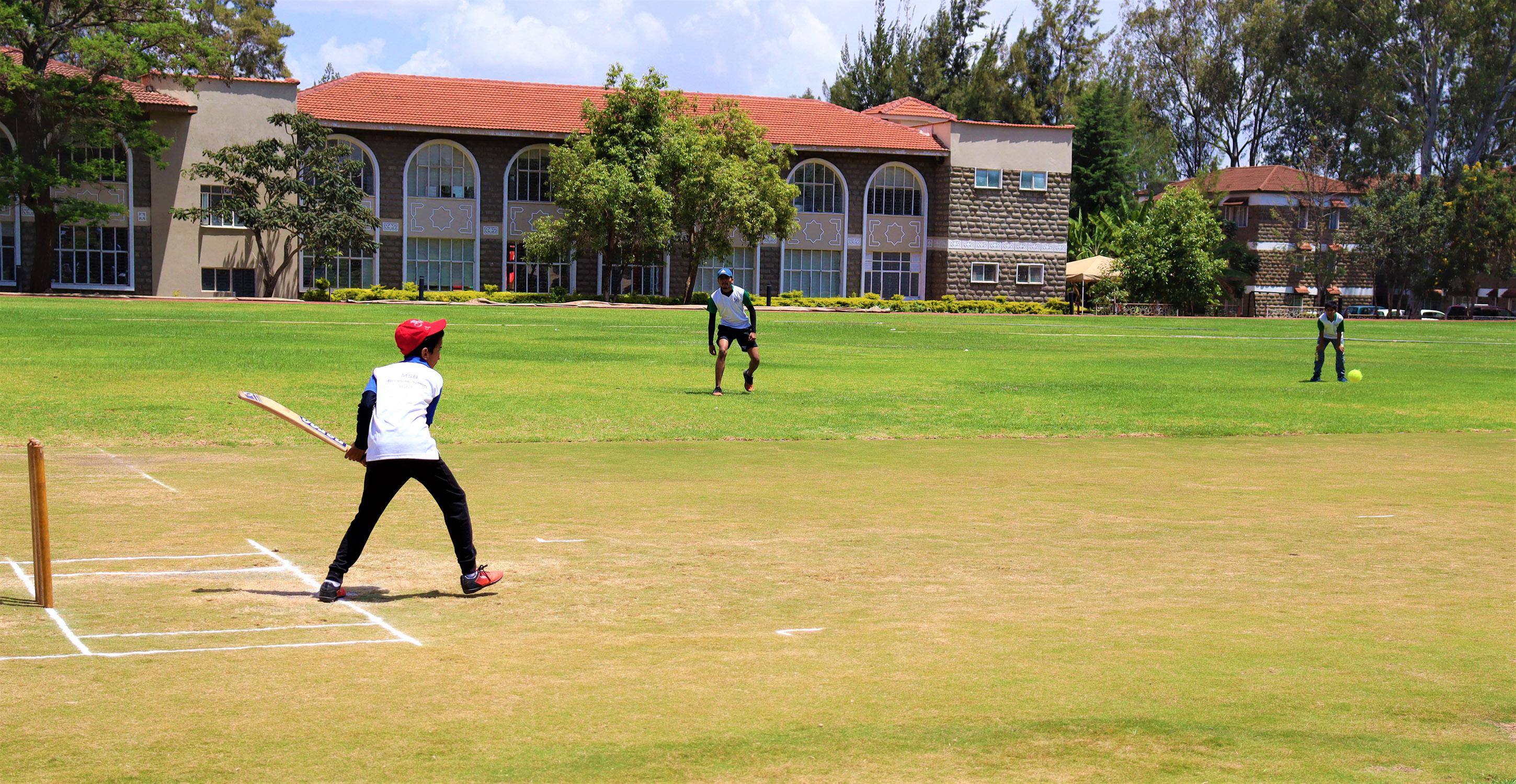 In collaboration with Annadil Jamali Sports Club (ANJ), MSB Nairobi held the inter-house sports tournaments for its students which ran from 15th to 23rd October 2021.
These tournaments were initiated to build sporting spirit in the students, as well as to create a platform to train potential students for the respective sport in the near future. Furthermore, sports in school prepare students to face the challenges of life and enables them to explore their talents and strengths. Also, it helps them enhance their physical and mental abilities.
Both girls and boys took part competitively in the tournaments which began with preliminaries during the sports days. The leading teams then played in the finals against each other on the 22nd and 23rd October respectively.
Students from Year 5 to 13 in the house teams of the school i.e. BLUE, RED, GREEN, and YELLOW were the respective players for the events. It was ensured that all students participated in this event by having each team member participate in at least one sport. The selected participants were then trained further during their sports lessons as they familiarized and understood the rules better.

During the preliminaries and finals, students demonstrated good sporting spirit as they cheered for each other, mastered their skills, and focused on teamwork to achieve their goals. Team building was well managed by the team leaders.
Team supporting teachers were present during the final matches which boosted students’ enthusiasm during the matches.
The BLUE team was the overall trophy winner during the finals.
The school congratulates all the participants for their tremendous efforts towards the success of this event.
The school aspires to continue this practice after every 6 weeks and build a foundation for strong-minded students as they embark on achieving their goals through competitive natures and teamwork alongside. 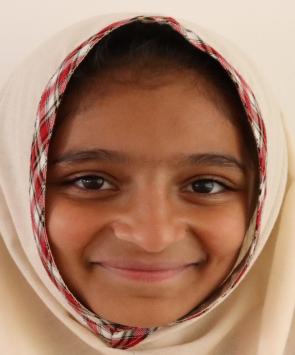 Life Under the Sea Boards(Scored 96.2% in Karnataka State Board examination for the academic year 2020-21)